My name is Gaëlle and I am a native French speaker. I took time off from work after my first child was born in 2014 to devote to his development. As I began taking him to various mother-and-baby groups in the area, something remarkable began to happen.

I only speak in French to him because I want him to be bilingual and multicultural, and to my surprise, other parents who heard me speaking to him started asking me if I would speak to their children, too. I didn’t realize how many people in the U.S. were interested in the French language and culture. This gave me the idea to start a French language immersion class for babies.

I buried myself in research reports about the benefits of immersion learning and studied effective teaching strategies. Based on my research, I developed an effective new three-step language immersion system called Listen. Absorb. Speak.™ It was designed to help children and adults learn French the same way they learned their native language. In April 2015, I launched Aux Petits Soins™ (oh puh-TEE swah), a French idiom that means “to take tender care of.” Aux Petits Soins is more than a language center, it’s little slice of Paris right here in Lansing. 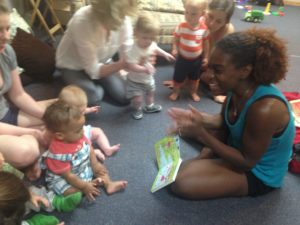 I started with 11-week sessions teaching nursery rhymes that I learned as a child and making up songs to fit certain learning activities. Both parents and children responded well right away to the curriculum. Because of demand, I created programs that could accommodate children up to age 12. Classroom activities range from basic exercises for the babies to having full conversations in French for the older students.

I soon outgrew my temporary space, and in October 2015, I moved into a dedicated full-time teaching space.

Based on multiple requests, I launched the Adult Program in 2017, which became a combination of classroom time and social events.

And we’re not done adding programs! If you want to keep up with our latest growth, please subscribe to our quarterly newsletter here. 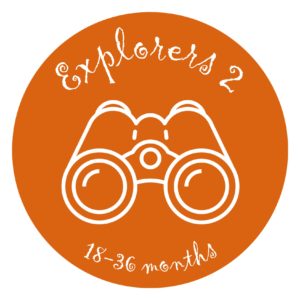 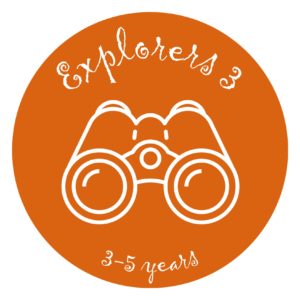 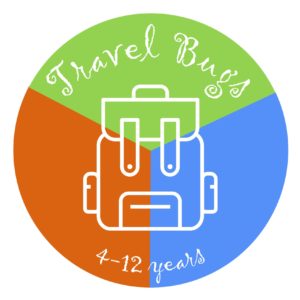 The APS Travel Bugs™ program has a set curriculum that runs this year from September 26, 2022 to June 25, 2023. Students learn conversational vocabulary words pertaining to activities and hobbies from their everyday life.[...]
View Calendar
Add